Whether you are in the U.S. or abroad, I wish you a day filled with grace, blessed with joy and radiant with love! You are all very much part of the cornucopia of abundance that I'm grateful for – today and every day. Thank you!

During a time in my life that was already a retreat, I had booked a week’s getaway at Nova Nada, a community of hermit monks tucked away in a remote Nova Scotia hunting lodge. The monks, mostly American, spent the bulk of their time in solitude, sharing only two dinners each week in community. The week I was there, however, two communal meals became three — to accommodate U.S. Thanksgiving.

I write about how difficult it was to leave Nova Nada in this except from Acts of Surrender: A Writer's Memoir. 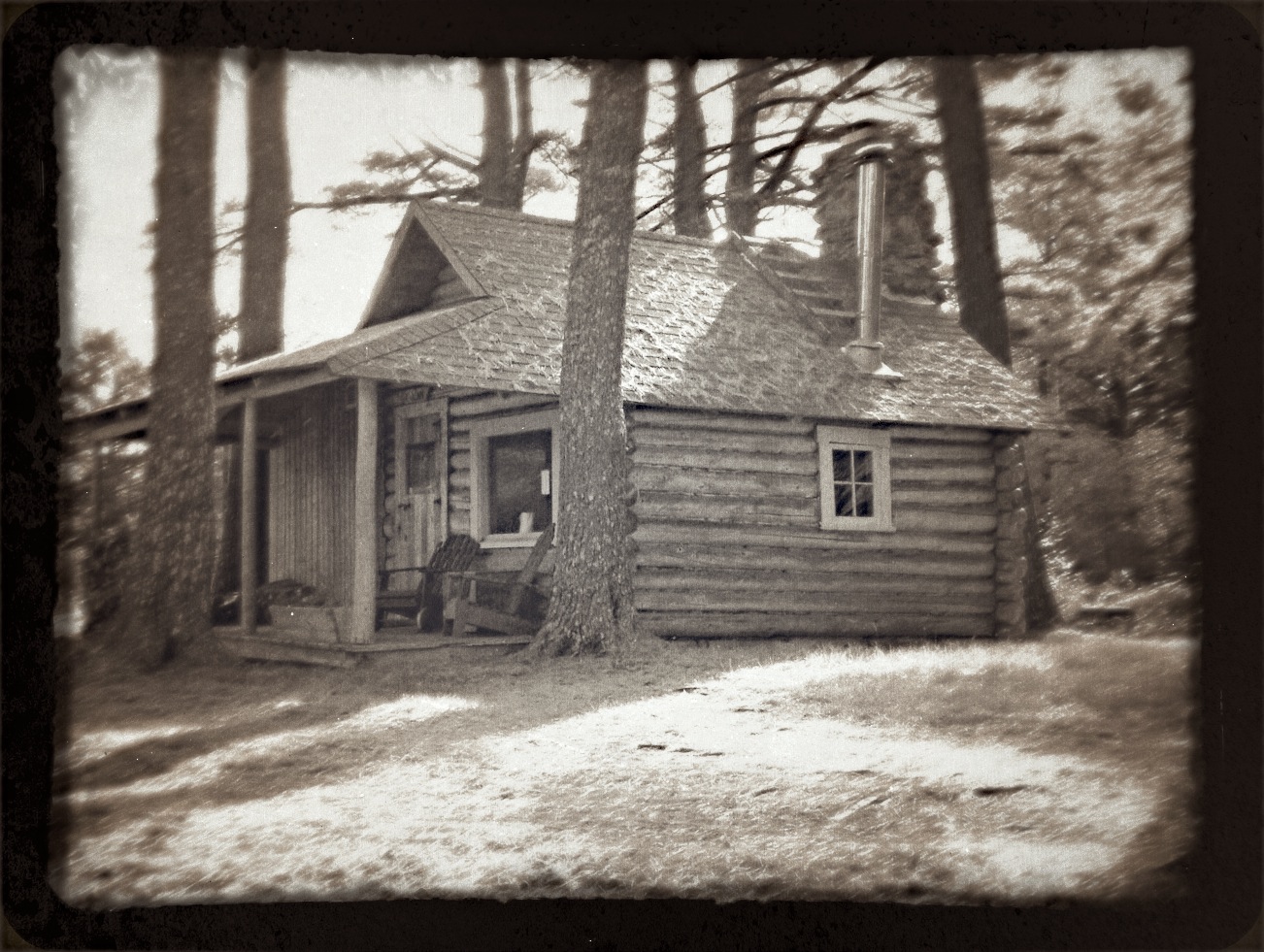 "It snowed early on December 1, the morning I left Nova Nada. It was the first snow of the season and a sprinkling that made the drive out even more treacherous than the drive in had been. I had not wanted to leave and asked what might be involved in joining the order as a monk. I had felt safer at Nova Nada than I had ever felt, cocooned from the very world that I knew would soon urge me back to Toronto. Even as Brother Brendan and I discussed my options that final morning, I knew that I couldn’t stay. If I did, I would be running away — from the world, from a passion I couldn’t yet articulate and from a destiny I could not yet touch. When I pulled back into my driveway a few hours later, I knew I that I would never go back."

Read more about my accidental immigration, my time at Nova Nada and my ultimate return to Toronto in my Acts of Surrender memoir. Get your copy today on most Amazon sites, from my website or from your favorite ebook store. 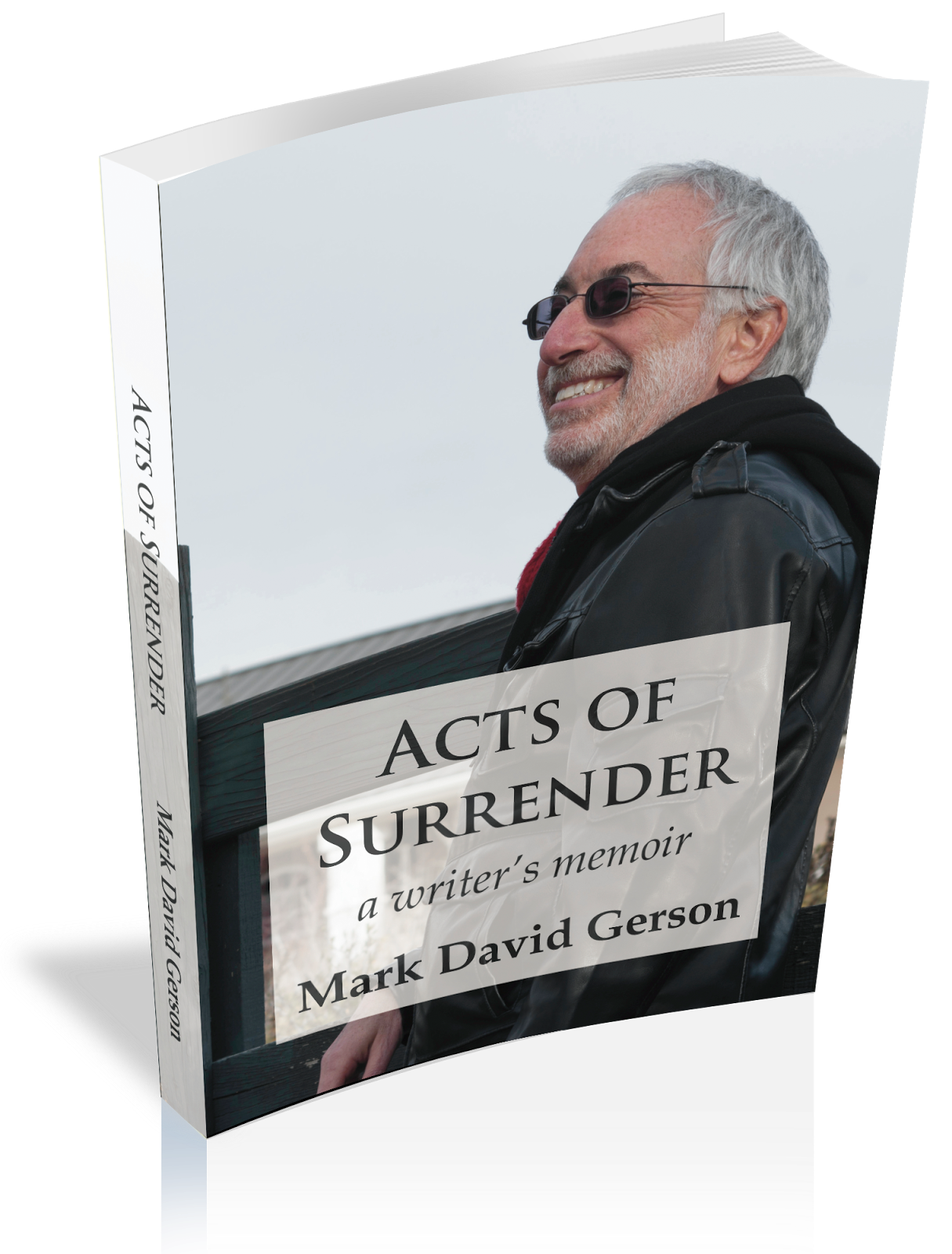 "A masterful work from one of today’s masters."
– Joan Cerio, author of Hardwired to Heaven

Photo: One of the Nova Nada cabins. Photographer unknown. My edit.

Posted by Mark David Gerson at 12:12 AM No comments: Links to this post