The literary world is littered with later-regretted rejections. My favorite, not because it’s the most extreme but because it involves an author whose work and life have profoundly influenced mine, involves Madeleine L’Engle, author of the young adult classic, A Wrinkle in Time.

L’Engle received two years’ worth of rejections from 26 publishers for A Wrinkle in Time, which was finally published in 1962 and went on to win major awards and be translated into more than a dozen languages.

Madeleine L’Engle was hardly unique...
"I received your rejection by email recently, which was surprising since I did not submit an application to the Art San Diego Short Film Program. Like most artists, I am accustomed to having my work rejected, but being rejected from something I did not enter is a new low."
– Shawnee Barton

"I received your rejection by email recently, which was surprising since I did not submit an application to the Art San Diego Short Film Program. Like most artists, I am accustomed to having my work rejected, but being rejected from something I did not enter is a new low."
– Shawnee Barton 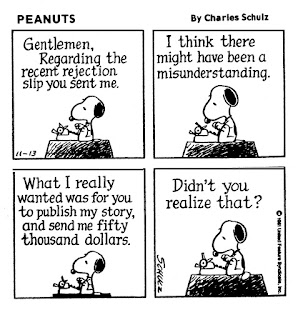 Six Tips for Dealing with Rejection

When someone passes on your manuscript, regardless of the reason, here are six ways to help you get through and past the pain.

1. Feel What You Feel
Don’t bottle up your feelings. Cry. Curse. Scream. Throw things. Throw up. Then get past the rejection and move on.

2. Write Your Feelings
Powerful emotions birth powerful writing. Channel all you feel into one of your characters – if not as part of this story, then as part of another.

3. Take Writer's Revenge
Write a scene where you subject the source of your rejection to something unspeakably hideous, hurtful and horrific. It’s the writer’s equivalent of sticking pins into a voodoo doll, and you'll have more fun writing it than you ever ought to admit!

4. Look for the Silver Lining
Every experience, however emotionally debilitating, contains the seeds of something positive. Once the pain begins to subside, be open to a flash of insight that will reveal the silver lining around your storm cloud of rejection.

5. Look for the Spark of Truth
If your rejection letter offers reasons for the turndown, pay attention to them and use your discernment to determine whether those reasons highlight real weaknesses that it would serve you to address in a new draft.

"I cannot read your M.S. three or four times. Not even one time. Only one look, only one look is enough. Hardly one copy would sell here. Hardly one. Hardly one."
– Publisher Arthur C. Fifield's 1912 rejection letter to Gertrude Stein

Ask Yourself These Questions When Faced with Criticism or Rejection

Toward the end of her demoralizing two-year period of rejections, Madeleine L’Engle covered up her typewriter and decided to give up on writing. On her way to the kitchen, she had an epiphany: an idea for a novel about failure. In a flash, Madeleine L’Engle was back at her typewriter. “That night, I wrote in my journal, ‘I’m a writer. That’s who I am. That’s what I am. That’s what I have to do – even if I’m never, ever published again.’ And I had to take seriously the fact that I might never, ever be published again. It’s easy to say I’m a writer now, but I said it when it was hard to say. And I meant it.”

• Adapted from The Voice of the Muse: Answering the Call to Write, Birthing Your Book...Even If You Don't Know What It's About and Organic Screenwriting: Writing for Film Naturally. Read more about famous rejections and how to deal with yours in any of these books. 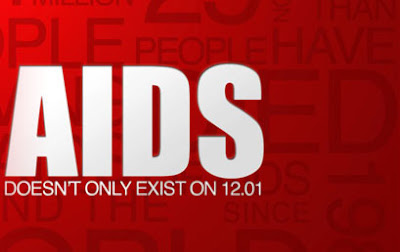 Although I am posting this memoir-excerpt-as-tribute on World AIDS Day, it's important to remember that AIDS/HIV is with us 365 days a year...and not only in the West and in the gay community.

I'm old enough to remember the first public awareness of AIDS in the gay community – first the fear and panic, then the extraordinary coming together in the face of tragic loss.

I'm also old enough to have lost too many friends to AIDS in those early years, when no one really understood what was going on or why.

One of those friends was  Roy Salonin, so important to my own coming out all those decades ago in Montreal. Today I honor Roy with this excerpt from my Acts of Surrender memoir. Wherever you are, Roy, thank you!

(By the way, the Ray David Blackman character in my Sara's Year novel is a silent tribute to the three friends who were so instrumental in my coming out and so supportive in the years that followed: Roy Salonin, David Brody and Harvey Blackman.) 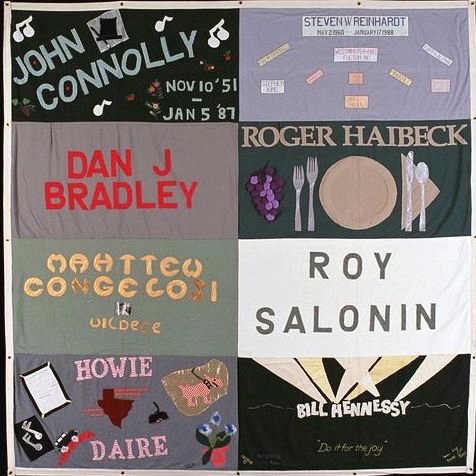 One evening in 1975, with my mother and stepfather safely out and my bedroom door firmly shut, I again dialed the number for Gay Montreal. This time, I forced myself to stay on the line.

“I-I think I’m gay,” I stammered after saying nothing for what seemed decades but was likely little more than a breath.

Charles was a pro, expertly navigating me through my fears, reassuring me that I wasn’t alone and inviting me in for a counseling session. 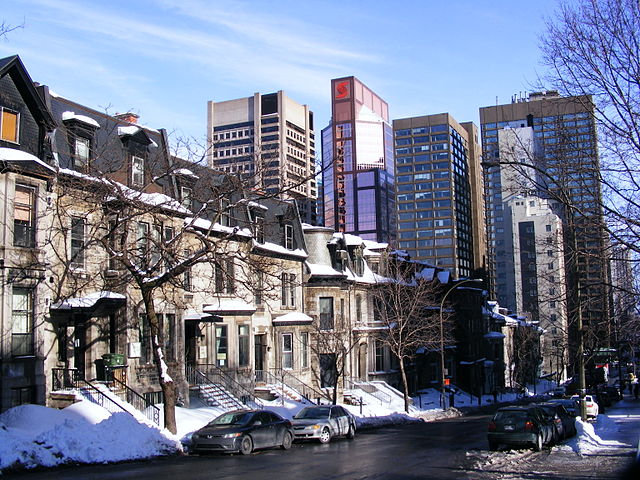 Next afternoon, freshly showered and looking my twenty-year-old best, I walked into the Peel Street greystone that housed Gay Montreal. Compassionate and to the point, Charles looked me up and down and asked, “Are you Jewish?”

Having been born into a generation of Jews with a contemporary knowledge of the Holocaust and firsthand experience of anti-Semitism, I couldn’t help but react inwardly to Charles’s question with a genetic spark of paranoia.

Trying to wipe my upbringing from my mind, I nodded.

“Then you’ve got to meet Roy Salonin!” he exclaimed.

I raised my eyebrows.

“Roy Salonin. He runs a gay Jewish group. It’s called Naches.” He pronounced it na-kess. Charles scribbled a phone number on a scrap of paper and shoved it across the desk at me. “Call him,” he insisted. 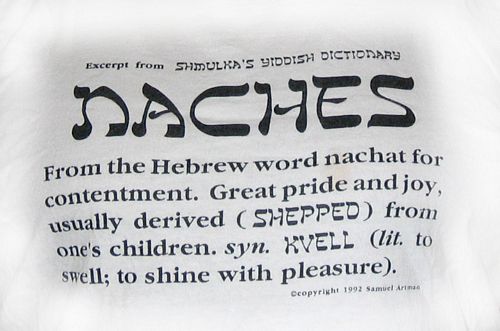 Next I knew I was back on Peel Street, Charles having already faded into some recess of my past. Cars pushed past me up the steep hill. Crushes of McGill students swallowed me up and spit me out as they rushed to class. I was oblivious to it all. A gay Jewish group? A gay Jewish group? Called Naches? Talk about chutzpah! Naches is a Yiddish word that expresses the joy a parent only gets from children. For a moment, I wondered how much naches I would bring my mother when I told her I was gay. Only for a moment. With my next breath, I felt calmer and more alive than I had felt in months. A gay Jewish group!

For the next eight years, the group that Roy Salonin had created formed the cornerstone of my gay experience. I attended weekly meetings and became one of the group’s organizers. I demonstrated with fellow members to protest police raids on gay bars and bathhouses. I wrote provincial and national legislators on behalf of the group to press for equal rights. I manned the Naches booth at the city’s early Gay Pride celebrations. I let my name be used in articles in the Montreal Gazette and Canadian Jewish News, then sifted through the resulting answering machine messages — all ugly or obscene.

The hateful comments didn’t matter. For the first time in a long time, I felt like I belonged and was comfortable with who I was. No one was going to take that away from me. Read more about my many coming out-type experiences – and much more – in Acts of Surrender: A Writer's Memoir, available in paperback and ebook from major online booksellers or signed by me to you from my website.

Photos: Roy Salonin's square on the AIDS Memorial Quilt; "Peel Street Golden Square Mile 1" by abdallahh from Montréal. Licensed under Creative Commons Attribution 2.0 via Wikimedia Commons.
Posted by Mark David Gerson at 8:49 AM No comments: Links to this post